A young WOman iS shot in cold blood, her lifeless body dumped outside the stadium at the height of the US Open. Once her tennis career had skyrocketed. Now the headlines were being made by another young player from the wrong side of the tracks. When Myron Bolitar investigates the killing he uncovers a connection between the two players and a six-year-old murder at an exclusive club. Suddenly Myron is in over his head. And with a dirty senator, a jealous mother, and the mob all drawn into the case, he finds himself playing the most dangerous game of all .. . 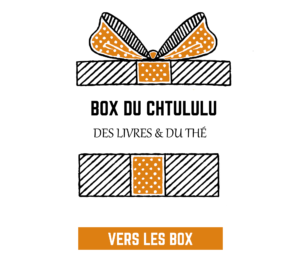